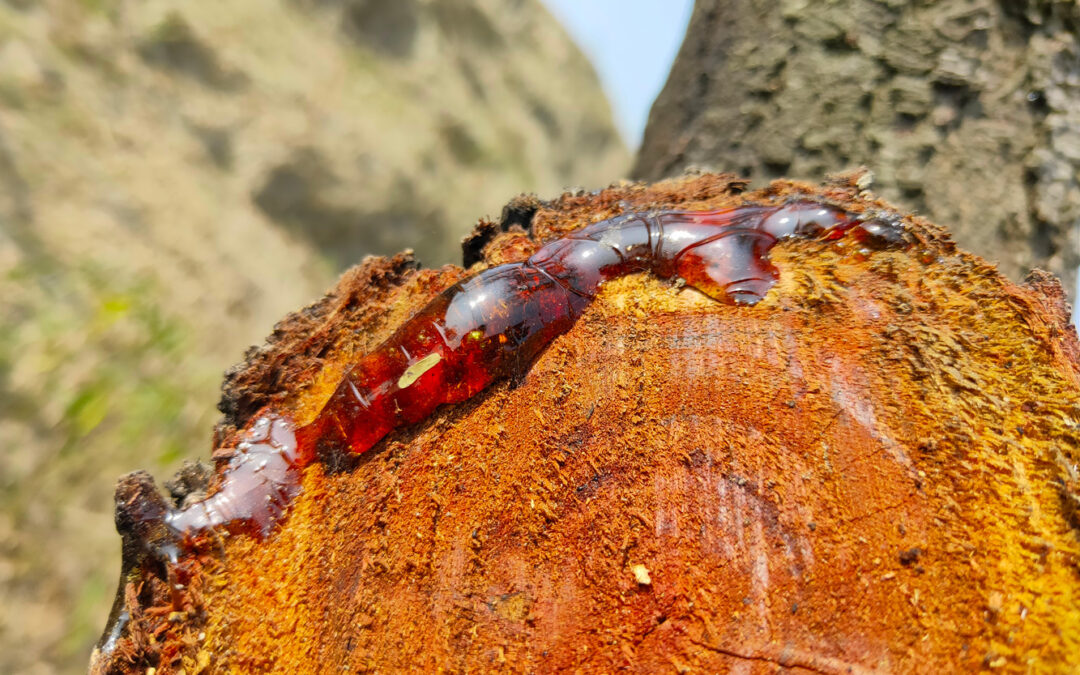 The rolls are generally available in various lengths, such as 30, 50, 60, 75 and 100 meter rolls, and various widths from 25mm through to 150mm. The most common widths are 50,75 and 100mm. It is possible to slit roller coverings to specific widths or lengths depending on customer requirements.

Roller coverings are made in a wide range of materials depending on application.

Natural rubber has amazing characteristics such as high abrasion resistance, good mechanical grip due to elastic properties, and excellent  for untreated materials.

Natural rubber is produced from plants and is classified as a polymer. This material is exceptionally flexible, has good electrical insulators and is resistant to many corrosive substances.

Synthetic (man-made) rubber can be produced through a chemical process, but industries  have not been able to produce synthetic rubber with the same extraordinary properties of natural rubber. Natural rubber cannot always be replaced by synthetic rubber in most of its applications, representing still today an important resource of our communities.

Let’s have a view of natural rubber origin through human history.

The origin of natural rubber

Since 1600 B.C., Mesoamerican peoples in Mexico and Central America were using liquid rubber for medicines, in rituals, and to paint. It was not until the conquest of America that the use of rubber reached the western world. Christopher Columbus was responsible for finding rubber in the early 1490s. Natives from Haiti played football with a ball made of rubber, and later, in 1615, Fray Juan de Torquemada wrote about indigenous and Spanish settlers of South America wearing shoes, clothing and hats made by dipping cloth into latex, making these items stronger and waterproof.

Hevea Brasiliensis is the technical name of the tree source of natural rubber. It is a polymer, a chemical compound with large molecules made of many smaller similar molecules.

Various polymers exist naturally and some others are produced in laboratories and factories.

Natural rubber is one of the most important polymers for human society and an essential raw material used in the creation of more than 40,000 products. It is used in medical devices, surgical gloves, aircraft and car tires, pacifiers, clothes, toys and so on. Natural rubber is obtained from latex, and it is known as natural rubber latex, a milky liquid present in the latex vessels (ducts) and  in the cells of rubber-producing plants. Around 20,000 species of plants produce latex, but only 2,500 species have been found to contain rubber in their latex. The biological function of rubber for the plants is still to be entirely discovered. Still it has been found that rubber can heal plants after damage, by covering wounds and stopping the bleeding. This blocks the entry of harmful bacteria and viruses into the plants.

The properties of rubber include high strength and the capability to be stretched many times without breaking.

The term natural rubber includes all materials made or containing natural latex. 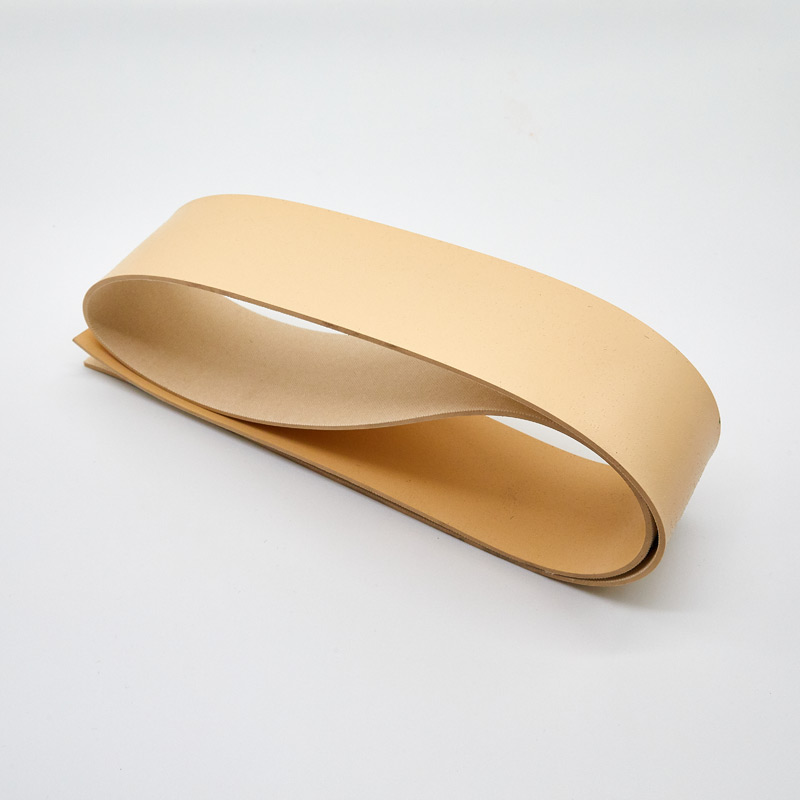 Natural rubber rollings coverings and textiles have a very long and strong relationship, which have improved performance in a very wide range of applications, since the origin  of the rubber industry in the more developed areas of the world.

Natural rubber rollers coverings are used due to the elastic properties of rubber which cannot be offered by any metal. Metals can be corroded, scratched, dented, and cracked which can happen easily and frequently. Other materials such as fiber-reinforced composites may guarantee a higher performance of rubber. They are not handily available and are generally pricier than others. Natural rubber rollers coverings still represent the most economical method while offering extended roller longevity and physical unique mechanical properties, compared with fiber-reinforced composites.

In order to cover the needs of different industries and product formulations Textape has  formulated very dynamic high-performance natural rubber roller coverings to develop the   textile machinery parts and enhance  strong adhesion between the fabric  and the rubber.

However  the flexibility of the fabric under dynamic conditions is important, these types of roller coverings have to guarantee a specification that gives a more flexible finish on the fabric.

Through trial production Textape has positively  involved customers in this amazing journey of technological innovation. Textape has taken part in the textile sector since 1981,  providing the fundamental technical knowledge and expertise to textile machines makers worldwide. This growth has taken a lot of learning and collaborating to get to the present technological environment, addressing a  fascinating challenge for the next decades.

Feel free to ask our technical paper format catalogue with all samples for your evaluation.